In an exclusive live-streamed event, hear Australia’s former ambassador to China Geoff Raby in conversation with Geraldine Doogue on Australia’s future position in global affairs, as told in his new book.

The event will be streamed live on the Roaring Stories Facebook page. A limited number of tickets were available to see the event in-person at The Royal Oak Balmain. Registration is now closed – ticket-winners will be notified before 10 November. 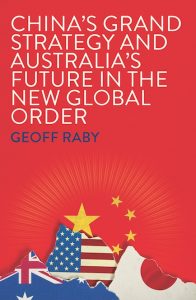 ABOUT THE BOOK
Published 3 November 2020
Disruption has blown the old world apart. The rise of China, Trump’s America First policies, division within Europe and successful defiance by authoritarian states are affecting the shape of the emerging new order. Human rights, rule of law, free media and longstanding global institutions all seem set to be weakened. Autocracies are exercising greater control over world affairs. Australia will need to engage heightened levels of diplomacy to forge relations with countries of opposing principles. It will need to be agile in pursuing a realistic foreign policy agenda. China’s Grand Strategy and Australia’s Future in the New Global Order contains answers for how Australia must position itself for this possibly dystopian future.

Order a signed copy of the book here. 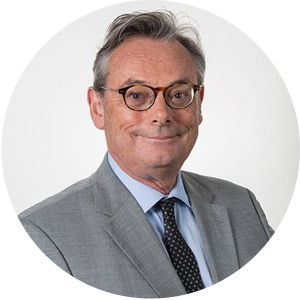 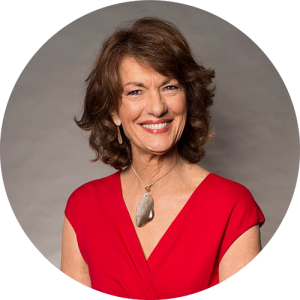 Geraldine Doogue OA is a presenter for ABC RN Saturday Extra which specialises in foreign policy, regional issues, agenda-changing commentators and good books. Previously, she was a reporter for the West Australian, The Australian, 2UE, Channel 10 and the Presenter/Creator of ABC RN’s Life Matters. She has received a United Nations Media Peace Prize, two Penguin Awards, a Churchill Fellowship, and was admitted to the Australian Media Hall of Fame in 2018. She is the co-author of Tomorrow’s Islam and author of The Climb.