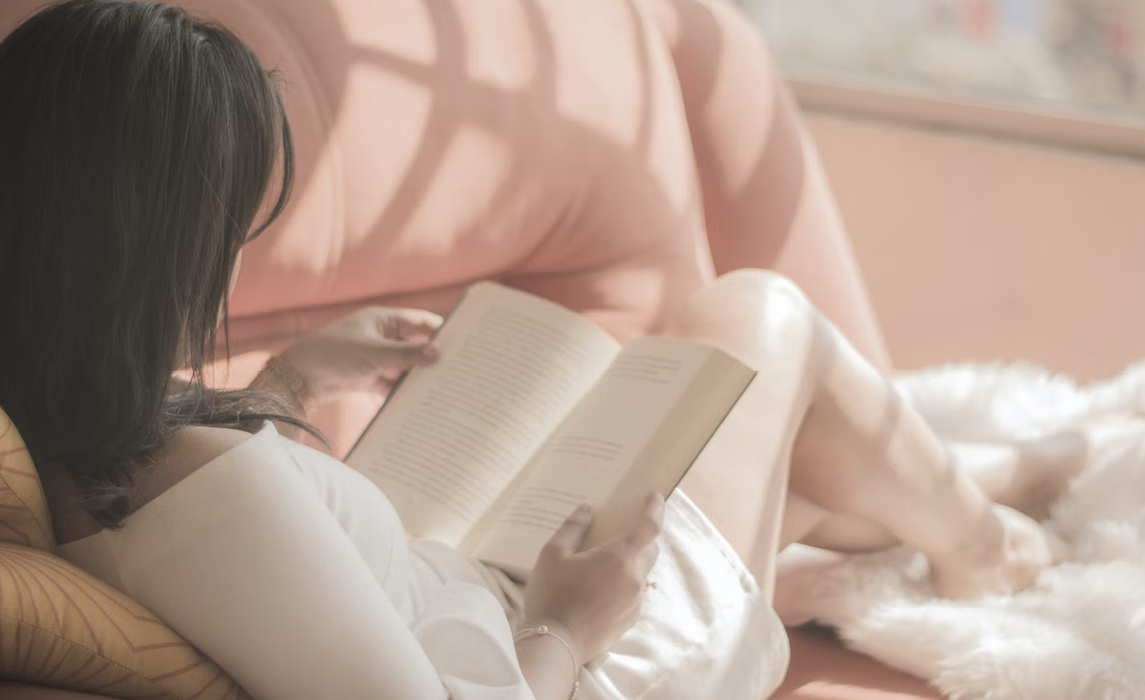 Give mum the gift of a great book this 8th of May, whether it’s a memoir, novel, cookbook or crime fiction. We offer free gift wrapping with a gold coin donation to the Indigenous Literacy Foundation, and stock beautiful cards, stationary (including three new journal ranges), puzzles and a range of presents for every son or daughter’s budget.