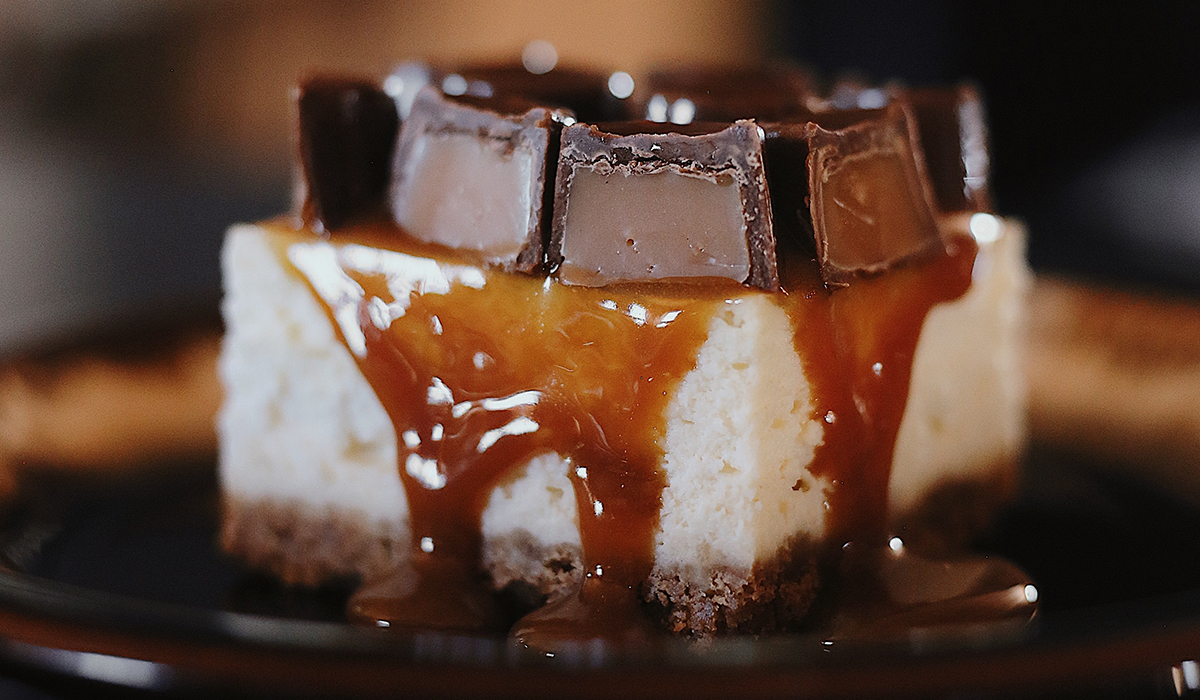 Keep calm and eat chocolate: advice from an anxiety specialist and sufferer

In a few short months, almost everything about our everyday derailed from the familiar. Old routines have been shredded, future certainties smote. Our lives are ruled under the dominion of a surreal, invisible, ubiquitous monster: powerful enough to stop hearts, freeze economies, empty cities, and turn us all into amateur bakers. Our nights are infected, too. According to scientists, people under COVID-19 are having more strange and vivid dreams.

Cross is a consultant and clinical psychiatrist with over thirty years’ experience. He is a rare breed, in that he openly shares his personal struggles with mental health. Even in his profession, the stigma is real. For Cross – growing up a gay man in South Africa – it has taken decades for him to reconcile himself with his condition and accept that it is part of who he is; even a useful part, at times. “Can’t live with it, can’t live without it,” he jokes.

Cross’s expertise and candour is captured in his new book, Anxiety: Expert Advice from a Neurotic Shrink Who’s Lived with Anxiety All His Life. Though hardly intended to fill a pandemic-level need, the book’s publishing date is apt. The fallout of coronavirus is expected to create a mental health crisis that will endure long after a vaccine is found. In Australia, the government has announced a $74m plan to expand existing services and support those most at risk. Not enough, says Cross. And he wishes they’d sort out the horribly muddied messaging, too.

Writing to me from his home in the Blue Mountains, where he lives with his partner and kids, Cross admits he too is feeling unsettled. He’s been fortunate to keep his practice running: staying in contact with patients thanks to the new Telehealth bulk-billing measures, and talking with in-patients at his clinics through a perspex screen. But he’s 55 this year – a vulnerable age group for the disease. He can’t help but worry about his family’s health, too.

Aside from chocolate, which he admits he may be indulging in too much, “structure and routine are key,” he says. “Especially sleep. Concentrate on good sleep hygiene: go to bed the same time every night, no caffeine after lunch, no food three hours before you sleep, no devices an hour before bed. Don’t hit the snooze button the next day, get up, do some stretches with some deep breathing.”

While many of us can now watch TV all day, that might not be the best idea, especially if we’re just watching the news. Get the necessary daily updates, but that’s it, Cross says. Not that he always follows his own advice.

“When in bed my husband will chide me that I am scrolling through scary news rather than sleeping,” he admits. “We all need support and nudges to shift behaviours at times.”

Mindfulness may seem a woo woo tip, but it has real benefits. And, just because it’s called social distancing doesn’t mean that you have to become a hermit, or a misanthrope, or a monk. Say hi to a neighbour, says Cross. That’s allowed.

The mental health of young people is Cross’s speciality, and I wonder if they’re processing events a little differently.

“Young people will pick up anxiety and stress from adults, and it is always best to be open with them,” Cross says. “The one advantage I think younger people have, is that using the internet is second nature to them. They chat, socialise and play on the web.”

How about those with obsessive compulsive disorders? Would they be feeling more or less anxious than the rest of us? Perhaps even a little bit … vindicated?

“This is such an interesting question, I have been grappling with it for a while,” says Cross. “When I speak to my patients with anxiety they are all fearful and finding it hard to cope at present. However, when we talk it through, most of them (and me, I’m an extroverted introvert) are introverts, who like nothing more than being at home.”

“And,” he adds, “having obsessive-compulsive traits is useful when organising your home against infection.”

He hopes that the corona-related stress will breed a little more empathy and action around those who have chronic anxiety and other mental health issues – “which are increasing, especially linked to threats to our environment and climate, as well as the increasing poverty, loneliness and isolation so many face”.

A passionate environmentalist, Cross sees the planet benefiting in the COVID-induced lull of industry too. It gives him heart.

“Mother Earth is loving us humans being cooped up. Dolphins in clear waters in Venice, millions of turtles making it to sea in India without getting eaten, blue skies in China.

“If we as a human race do not learn from this, and change positively after this time, existential angst and despair will certainly grip me.”

Anxiety by Mark Cross was published in 2020 by Harper Collins. It is available at Roaring Stories Bookshop.