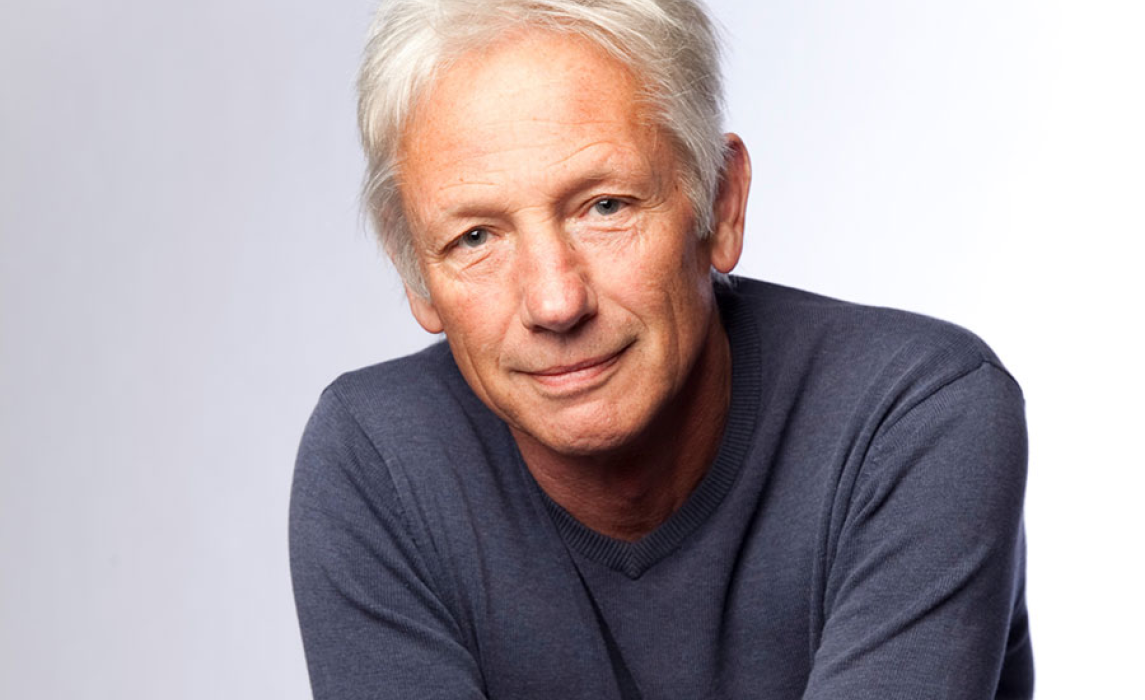 Early this month, Roaring Stories Bookshop had the privilege of being the official bookseller at the private launch of Ned Manning’s first novel, Painting the Light. A local playwright, educator and actor, Manning’s book is a fictional reimagining of the lives of this mother and father, both of them glamorous outback idealists committed to social change, and both of whom he loved but knew little about. His mother passed away when he was just twelve years old, and he was less close than he would have liked with his father. Hear Manning tell more of his story to Richard Fidler on Conversations, and read our Q&A below. Signed copies of Painting the Light can be found at Roaring Stories Bookshop.

While you’ve written over thirty plays, as well as the memoir ​​Playground Duty, Painting the Light is your first novel. It came about, I understand, through a very personal quest. Can you tell me a little bit about the origin story of Painting the Light?

I began this journey wanting to write about my father. He was an incredible man who had a huge influence on a number of people who have gone on to shape this country, in particular our relationship with Asia.

The first iteration of this story was an outline for a mini-series. My friend, the late director George Ogilvie, told me, “It’s not a film, it’s a life.”

I returned to the story many years later after I’d finished writing my teaching memoir, Playground Duty. I started thinking about a memoir and pitched it to a publisher who said, “No-one’s going to read a book about someone they’ve never heard of.”

That turned out to be a gift. I decided to write a novel. This allowed me the license to dream up characters and let my imagination run wild. I decided to write conjunctive stories focusing on the female and male characters alternately. Painting the Light is a novel drawing on my parents’ experiences but it isn’t a biography and doesn’t go into their later lives.

When I cam across Max Dupain’s photo of my mother, it gave me a window into her as a human being rather than a memory.

Nell Hope and Alec Murray are wonderfully drawn characters. What qualities connect them most to your mother and father?

Thank you. The character’s determination to make the world a better place, their love of this country and their belief that it could be a better place.

Do you think, in writing this novel, you have gotten closer to the memory of your parents – your mother especially?

For sure. I knew my father well, but I wasn’t fully aware of what he had been through until I began researching for this book.

In many ways Painting the Light is a love letter to my parents and, in particular, my mother.

There’s something wonderfully evocative in your descriptions of outback Australia. What is your connection to the country?

I was born in Coonabarabran. I was given my first horse at four. The country is in my blood. We had a property out of Queanbeyan and then out of Rylstone. I went teaching in Gunnedah and three wonderful years in Tenterfield. I love it.

Painting the Light is set during a time of deep conservatism in Australia. Despite the undeniable social progress that we’ve seen since then, would you say this conservatism is starting to creep back?

Sadly yes. Ben Chifley literally gave his life for things he believed in. The Light on the Hill wasn’t a slogan. It was a commitment to make the world a better place especially for those left behind. My father lamented the state of politics in the ’80s. God knows what he would make of it now. He was talking about preserving the natural environment in Coonabarabran in 1947. And he championed things like Child Care Centres as Shire President. It’s extraordinary to think of that now. Conservatism hasn’t crept back. It has galloped back.

There is a great deal of optimism that shines through in Painting the Light. Does this reflect your own outlook on life and our nation’s future?

Yes it does. The book is about people who believed in things. One of the great things about being a teacher is that you see the future. I haven’t taught anyone who is now over 50. As we can see from polls young people, that is people under 50, have a very different approach to the world to their predecessors.

This is particularly apposite as we face an election. The future run by the Murdoch and his henchmen is absolutely terrifying.

I am optimistic because I have enormous faith in our young.

How did your experience of writing a novel differ from and compare to writing a play?

It was so freeing to be able to write without worrying about the natural constrictions of writing for the stage. I could have a train arrive and not worry about how to stage it. Let alone the jungles of Papua New Guinea.

Do you think Painting the Light could be adapted for the stage?

Painting the Light was self-published by author Ned Manning in May 2022. Find copies at Roaring Stories Bookshop Balmain.