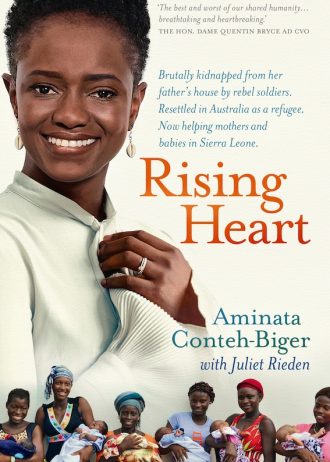 One woman’s astonishing journey from unimaginable trauma to becoming a power for good.
In 1999, Sierra Leone was in the midst of a brutal civil war where mindless violence, vicious amputation and the rape of young enslaved women were the everyday weapons of bloody conflict.
It was also where rebel soldiers snatched the young Aminata Conteh-Biger from her father’s arms, then held her captive for months.
After she was released, the UNHCR recognised that her captors still posed a serious threat to her safety. So, still in her teens, she was put on a plane and flown to Australia to start afresh as a refugee in a land she knew nothing about.
It is here that she has proudly built a life, while never allowing her trauma to define her. Yet it was a near-death experience she suffered during the birth of her child that turned her attention to the women of Sierra Leone – where they are 200 times more likely to die while having a baby than in Australia.
So she set up the Aminata Maternal Foundation, then returned to the land of her birth to help. This is her story.
Read an extract of the book in the Sydney Morning Herald
PRAISE FOR RISING HEART
‘Aminata knocked me out at our first meeting in Sydney some years ago…courage shining through as she spoke of some of her experiences in Sierra Leone. Her story, Rising Heart, will never leave you; searing, powerful, disturbing, hopeful.’ – The Hon. Dame Quentin Bryce AD CVO
‘The spirit of Aminata’s story will stay with you long after you finish reading. Rising Heart has refuelled my sense of perspective and purpose. Aminata’s courage in sharing this intensely personal story is rewarded with the power of inspiring hope. Thank you, Aminata, for sharing.’ – Yael Stone, actor and activist 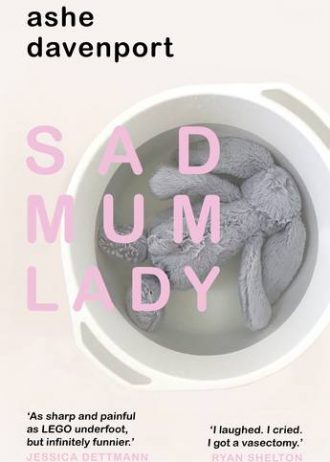