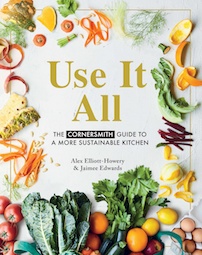 This practical handbook is an invitation to reduce food waste while eating generously. It’s a book for people juggling real life and trying to make better choices in their kitchens.
For years Alex Elliott-Howery and Jaimee Edwards, from boundary-breaking food community Cornersmith, experimented in their home kitchens to figure out how to feed their families efficiently, affordably and sustainably. The result is this invaluable guide to modern food wisdom.
Structured around weekly seasonal shopping baskets, it includes:
– More than 230 recipes with alternative flavour combinations so you can adapt a recipe to what you have on hand (and never get bored!)
– Clever ideas to make the most of the whole ingredient so that a little goes a long way
– Waste hacks for turning tired produce or offcuts into something special.
Use It All offers a simple, delicious way to cook and eat by buying less, wasting less and making more with what you’ve got. 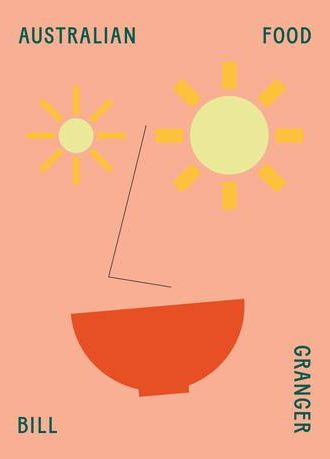 The hotly anticipated new book from Bill Granger celebrates today’s bright picture of Australian food – 20 years since he released the bestselling Sydney Food.
In the 20 years since Bill Granger published his first book of recipes, Sydney Food, the world has fallen in love with the joyfully casual Australian way of eating. As a self-taught cook, straight out of art school, Bill furnished his first street-corner eatery in minimalist style, serving a small but perfectly formed menu of domestic dishes around a central communal table. He captured the hearts of Sydneysiders and visitors alike, while setting an exciting new standard for cafe dining.
Since then, Bill has been crowned the ‘egg master of Sydney’ (New York Times 2002), the ‘king of breakfast’ (The Telegraph Magazine, 2016), the ‘creator of avocado toast’ (Washington Post 2016) and ‘the restaurateur most responsible for the Australian cafe’s global reach’ (The New Yorker 2018).
Nowadays, from Sydney to Tokyo, and London to Seoul, queues form to enjoy ricotta hotcakes (‘Sydney’s most iconic dish’ Good Food 2019), fluffy scrambled eggs, lively salads and punchy curries. It is a bright picture of Australian food that has travelled across the globe, packed with fresh flavours and local produce, healthy but never preachy, whose main ingredient seems to be sunshine itself. The plates at any of Bill’s restaurants are more sophisticated today, reflecting decades of global experience and culinary creativity – but the warmth of atmosphere and joy of eating remain the same. 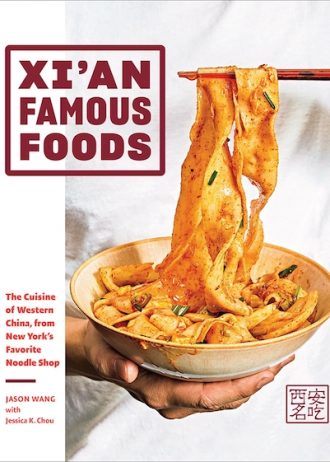 A collection of 100 recipes and stories from Xi’an Famous Foods, the iconic New York restaurant and mostwell-known purveyor of Western Chinese cuisine in America. 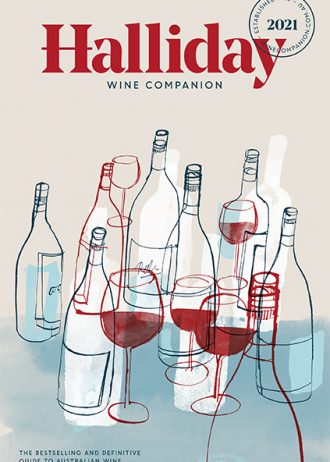 For over thirty years James Halliday has been Australia’s most respected wine critic, and his Halliday Wine Companion is recognised as the industry benchmark for Australian wine. A best-selling annual, the Halliday Wine Companion is the go-to guide for wine ratings, regions, best varietals, winery reviews and a curated selection of the best wines in Australia. The 2021 edition has been completely revised to bring readers up-to-the-minute information.
In his inimitable style, Halliday shares his extensive knowledge of wine through detailed tasting notes with points, price, value symbol and advice on best-by drinking, as well as each wine’s closure and alcohol content. He provides information about wineries and winemakers, including vineyard sizes, opening times and contact details. The perfect self-purchase or gift for the wine lover in your life. 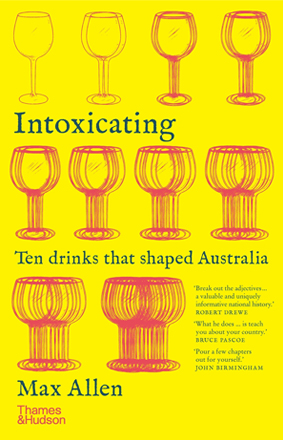 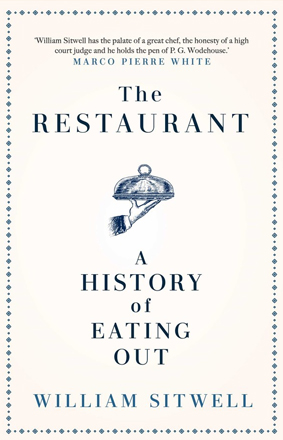 The Restaurant: A History of Eating Out

The fascinating story of how we have gone out to eat, from the ancient Romans in Pompeii to the luxurious Michelin-starred restaurants of today.
Tracing its earliest incarnations in the city of Pompeii, where Sitwell is stunned by the sophistication of the dining scene, this is a romp through history as we meet the characters and discover the events that shape the way we eat today. Sitwell, restaurant critic for the Daily Telegraph and famous for his acerbic criticisms on the hit BBC show MasterChef, tackles this enormous subject with his typical wit and precision. He spies influences from an ancient traveller of the Muslim world, revels in the unintended consequences for nascent fine dining of the French Revolution, reveals in full hideous glory the post-Second World War dining scene in the UK and fathoms the birth of sensitive gastronomy in the US counterculture of the 1960s.
This is a story of the ingenuity of the human race as individuals endeavour to do that most fundamental of things: to feed people. It is a story of art, politics, revolution, desperate need and decadent pleasure. Sitwell, a familiar face in the UK and a figure known for the controversy he attracts, provides anyone who loves to dine out, or who loves history, or who simply loves a good read with an accessible and humorous history. The Restaurant is jam-packed with extraordinary facts; a book to read eagerly from start to finish or to spend glorious moments dipping in to.
It may be William Sitwell’s History of Eating Out, but it’s also the definitive story of one of the cornerstones of our culture.