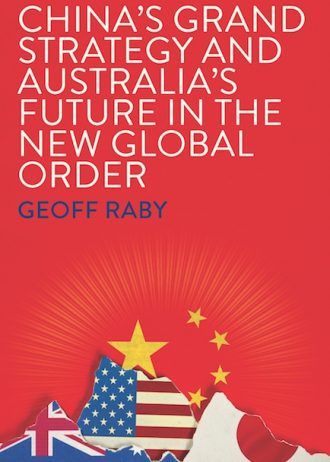 Disruption has blown the old world apart. The rise of China, Trump’s America First policies, division within Europe and successful defiance by authoritarian states are affecting the shape of the emerging new order. Human rights, rule of law, free media and longstanding global institutions all seem set to be weakened. Autocracies are exercising greater control over world affairs. Australia will need to engage heightened levels of diplomacy to forge relations with countries of opposing principles. It will need to be agile in pursuing a realistic foreign policy agenda. China’s Grand Strategy and Australia’s Future in the New Global Order contains answers for how Australia must position itself for this possibly dystopian future. 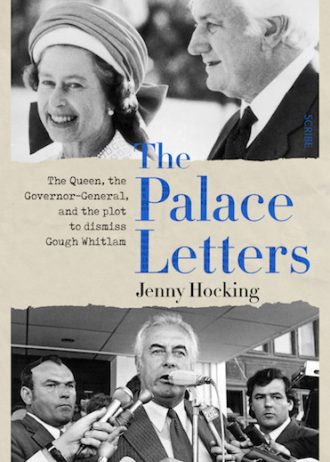 Published: 2 November 2020
What role did the queen play in the governor-general Sir John Kerr’s plans to dismiss prime minister Gough Whitlam in 1975, which unleashed one of the most divisive episodes in Australia’s political history? And why weren’t we told?
Under the cover of being designated as private correspondence, the letters between the queen and the governor-general about the dismissal have been locked away for decades in the National Archives of Australia, and embargoed by the queen potentially forever. This ruse has furthered the fiction that the queen and the Palace had no warning of or role in Kerr’s actions.
In the face of this, Professor Jenny Hocking embarked on a four-year legal battle to force the Archives to release the letters. In 2015, she mounted a crowd-funded campaign, securing a stellar pro bono team that took her case all the way to the High Court of Australia.
Now, drawing on never-before-published material from Kerr’s archives and her submissions to the court, Hocking traces the collusion and deception behind the dismissal, and charts the private role of High Court judges, the queen’s private secretary, and the leader of the opposition, Malcolm Fraser, in Kerr’s actions, and the prior knowledge of the queen and Prince Charles.
Hocking also reveals the obstruction, intrigue, and duplicity she faced, raising disturbing questions about the role of the National Archives in preventing access to its own historical material and in enforcing royal secrecy over its documents.