This is the story of Libby and her siblings over one long hot summer, and how one decision can have terrible unintended consequences…
Rage. That’s the feeling engulfing the car as Ellen’s mother swerves over to the hard-shoulder and orders her daughter out onto the roadside. Ignoring the protests of her other children, she accelerates away, leaving Ellen standing on the gravel verge in her school pinafore and knee socks as the light fades.
What would you do as you watch your little sister getting smaller in the rear view window? How far would you be willing to go to help her? The Gallagher children are going to find out. This moment is the beginning of a summer that will change everything. 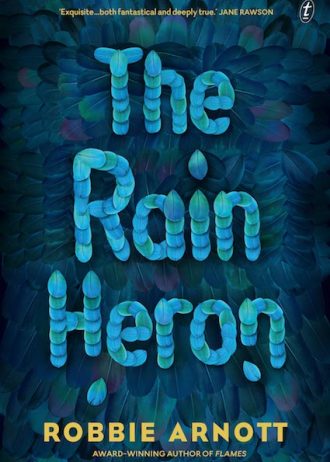