Before You Knew My Name

This is not just another novel about a dead girl.
When she arrived in New York on her 18th birthday carrying nothing but $600 cash and a stolen camera, Alice Lee was looking for a fresh start. Now, just one month later, she is the city’s latest Jane Doe, an unidentified murder victim.
Ruby Jones is also trying to start over; she travelled halfway around the world only to find herself lonelier than ever. Until she finds Alice’s body by the Hudson River.
From this first, devastating encounter, the two women form an unbreakable bond. Alice is sure that Ruby is the key to solving the mystery of her life – and death. And Ruby – struggling to forget what she saw that morning – finds herself unable to let Alice go. Not until she is given the ending she deserves.
Before You Knew My Name doesn’t ask whodunnit. Instead, this powerful, hopeful novel asks: Who was she? And what did she leave behind? The answers might surprise you. 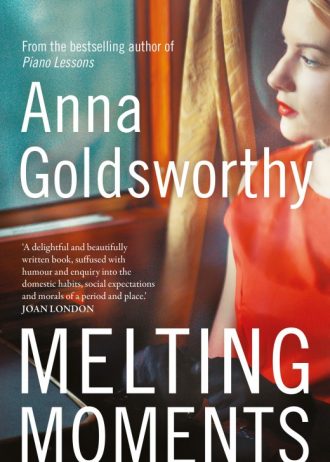