Edge of The Grave

Glasgow, 1932. When the son-in-law of one of the city’s wealthiest shipbuilders is found floating in the River Clyde with his throat cut, it falls to Inspector Jimmy Dreghorn to lead the murder case – despite sharing a troubled history with the victim’s widow, Isla Lockhart.
From the flying fists and flashing blades of Glasgow’s gangland underworld, to the backstabbing upper echelons of government and big business, Dreghorn and his partner ‘Bonnie’ Archie McDaid will have to dig deep into Glasgow society to find out who wanted the man dead and why.
All the while, a sadistic murderer stalks the post-war city leaving a trail of dead bodies in their wake. As the case deepens, will Dreghorn find the killer – or lose his own life in the process?
Edge of the Grave by Robbie Morrison is a dark historical crime novel set in Glasgow, 1932. A city still recovering from the Great War; split by religious division and swarming with razor gangs. For fans of William McIlvanney’s Laidlaw, Denise Mina and Philip Kerr. 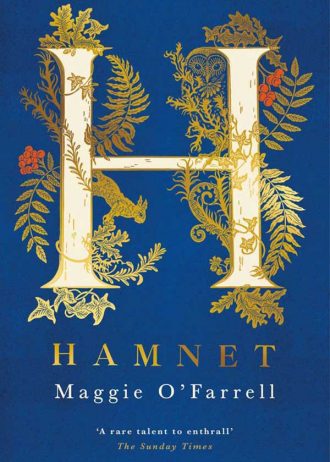 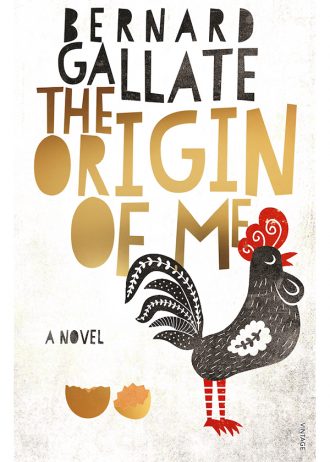 The Origin of Me

Lincoln Locke’s fifteen-year-old life is turned upside down when he’s thrust into bachelor-pad living with his father, after his parents’ marriage breaks up, and into an exclusive new school. Crestfield Academy offers Lincoln a new set of peers – the creme de la creme of gifted individuals, who also happen to be financially loaded – and a place on the swim relay team with a bunch of thugs in Speedos. Homunculus, the little voice inside his head, doesn’t make life any easier; nor does Lincoln’s growing awareness of a genetic anomaly that threatens to humiliate him at every turn.

On a search for answers to big LIFE questions, he turns to the school library, where he spies a nineteenth-century memoir, My One Redeeming Affliction by Edwin Stroud, a one-time star of Melinkoff’s Astonishing Assembly of Freaks. As Lincoln slowly reads this peculiar, life-changing book, the past reaches into his present in fascinating and alarming ways.

Audacious, funny and wonderfully inventive, The Origin of Me is a song to friendship, to young love, to the joy of imagination, and to celebrating differences. 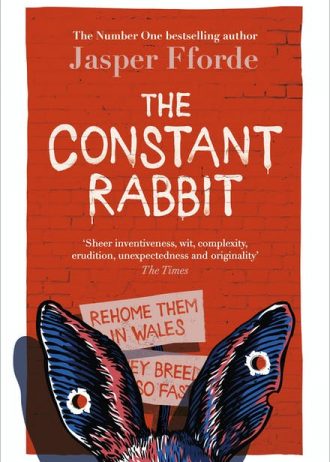 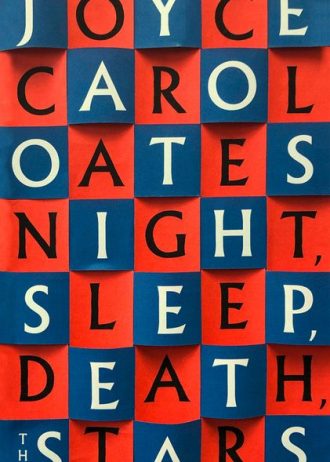