Just as every home is different, so is every dog.
In this stunningly photographed book of architecturally superb houses – many of them architects’ own homes – we see how the presence of a dog brings warmth and life to the most dramatic spaces. From mid-century brick to a penthouse apartment, gracious Edwardian to Scandinavian modern, from beach house to country retreat, there is always room for a dog or two.
Seemingly oblivious to designer furniture, heritage considerations or serious design aesthetics, dogs can make themselves at home anywhere. In fact, the rooms in this book are all the more appealing because of their resident dog.
In 25 inspirational homes, the resident dog moves through the spaces, pokes out from behind doorways, lounges in the sun, runs up and down stairs and shows you around their incredible home.
Resident Dog captures magnificent architecture and divine interiors, but within every frame, the dog’s idiosyncratic personalities can’t help but shine through. 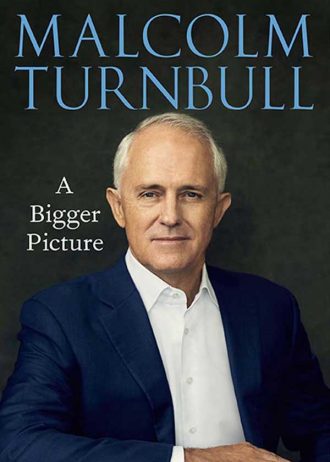 When Malcolm Turnbull took over the nation’s top job there was a sense of excitement in Australia. Sky-high opinion polls followed as the political outsider with a successful business, legal and media career took charge. The infighting that had dogged politics for the best part of a decade looked to be over. But a right-wing insurgency brutally cut down Turnbull’s time in office after three years, leaving many Australians asking, ‘Why?’

Exceptionally candid and compelling, A Bigger Picture is the definitive narrative of Malcolm Turnbull’s prime ministership. He describes how he legalised same-sex marriage, established Snowy Hydro 2.0, stood up to Donald Trump, and many more achievements – remarkable in their pace and significance, and delivered in the teeth of so much opposition. But it’s far more than just politics. Turnbull’s life has been filled with colourful characters and controversies, success and failure. From his early years in Sydney, growing up with a single father, to defending ‘Spycatcher’ Peter Wright against the UK government; the years representing Kerry Packer, leading the Republican Movement and making millions in business; and finally toppling Tony Abbott to become prime minister of Australia. For the first time he tells it all – in his own words.

With revelatory insights on the workings of Canberra and the contentious events of Turnbull’s life, A Bigger Picture explores the strengths and vulnerabilities of one of Australia’s best-known and most dynamic business and political leaders. Lyrically written in highly readable and entertaining prose, this is a genuine page-turner that’s not just for political junkies. 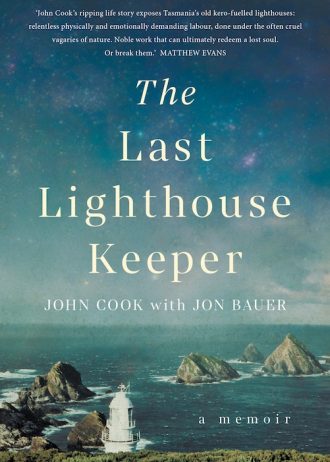