In her wildest dreams, Sophie never thought she might be kidnapped by a cat and taken to a world of flying horses and wonder – but also magic, mystery and danger!
Transported to the land of Tuscia, Sophie accidentally saves the daughter of a wealthy family and is swept along on their journey to the Golden Tower.
Now she is the only one standing between sisters Isabella and Bia and the terrible fate their stepmother has planned.
Sophie doesn’t think she is brave enough, but with the help of a talking cat, a stableboy and some very tiny mischief-makers, she might be able to save the day. 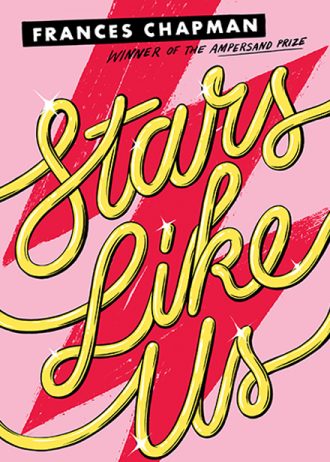 From the winner of the Ampersand Prize comes this smart, swoony LGBTQ YA novel about a teenage band on the way to the top – so long as they can hold it together.

Liliana’s hitting all the wrong notes. She’s a sixteen-year-old exchange student with a secret crush on Carter, her new band’s smoking hot guitarist – but she’s also got a girlfriend back home.So when she writes a song about him and it lands the band a record deal, she quickly realises she’s in hot water. Soon, Liliana will have to choose – between an alluring boy and the girl she left behind, between love and lust, and between the fame that beckons and staying true to the music that’s in her heart.

With shades of hit TV series Nashville, the musical passion of Nick and Norah’s Infinite Playlist and the band drama of Fleetwood Mac, this brilliant own-voices YA debut is perfect for music lovers everywhere. 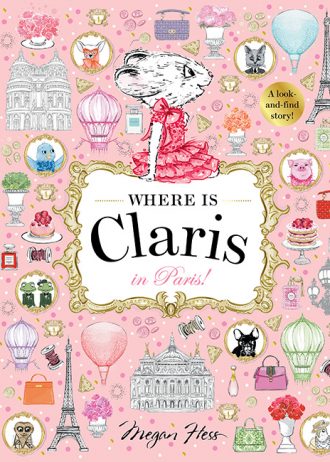 Where is Claris in Paris

Claris, the chicest mouse in Paris, is setting off on an exciting adventure through the city of lights!

Can you find Claris and her friends in fabulous Parisian places such as the patisserie, the florist and the carousel?

Look inside to find out!

A quarter of a million Claris books in print! 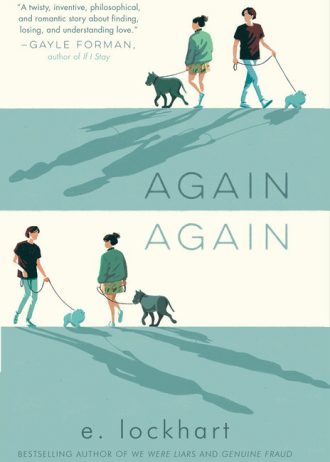 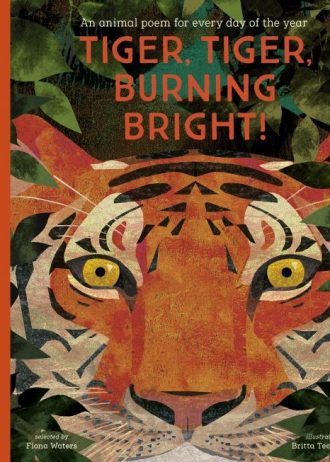 A glorious and ambitious sequel to I Am the Seed That Grew the Tree – winner of Waterstones Children’s Gift of the Year 2018 and Red Magazine’s Children’s Illustrated Book of the Year 2019
This lavishly illustrated gift book treasury of 366 animal poems – one for every day of the year – ranges from unforgettable classics to contemporary works from around the world, including poetry in translation. The spectacular range of poems for children includes work by Roger McGough, William Blake, Dick King-Smith, Ted Hughes, Grace Nichols, Lewis Carroll, Christina Rossetti, Emily Dickinson. Britta Teckentrup’s breathtaking illustrations bring together all the richness and wonder of the animal kingdom, making this poetry anthology a perfect gift that will be treasured by generations.
With sumptuous finishes including cloth binding, full colour illustrations throughout, textured paper jacket, ribbon marker, and head and tail bands.
The perfect gift for any child or adult to treasure. 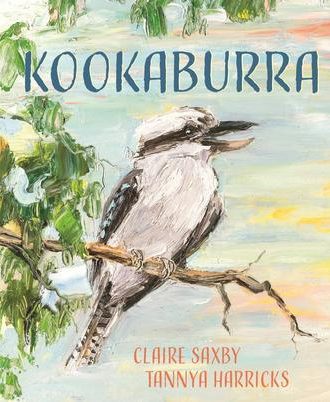 An exciting new addition to the narrative nonfiction series Nature Storybooks, about kookaburras.
In the crinkled shadows night-dwellers yawn, day-creatures stretch and Kookaburra laughs. Kook-kook-kook. Kak-kak-kak.
The team behind Dingo is back again with a new addition to the Nature Storybooks series. The kookaburra, perhaps Australia’s best-loved bird, is shown in all her glory in a stunning and vivid landscape. Follow along as Kookaburra finds food for her young and goes searching for a nest with her mate.
Full of fun and interesting facts about kookaburras – perfect for nature lovers and budding wildlife scientists. 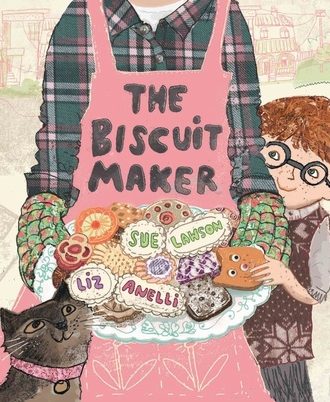