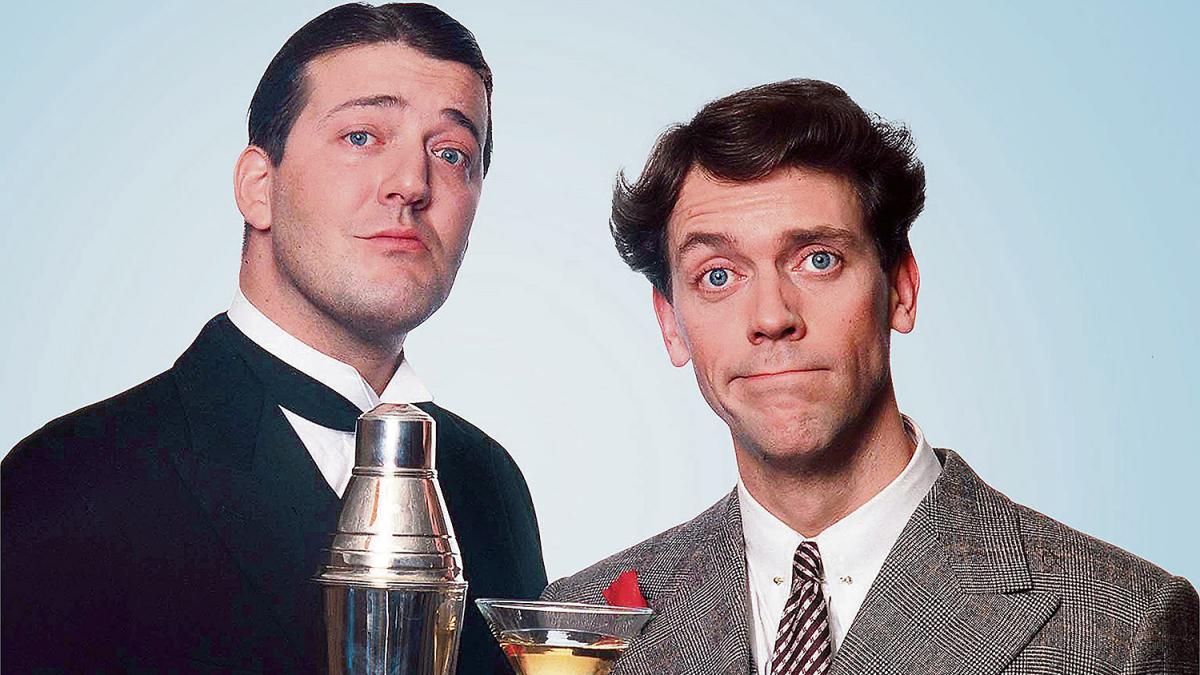 The book character you’d love to share a beer with

For our third Tales & Ales giveaway competition, we asked: which fictional character would you love to share a beer with right now? We thought the answers that came in were absolutely smashing, and have republished a selection here.

I can think of nothing better than throwing back a few neck oils with Legolas and Gimli, the tall stories getting taller with each tankard of ale. Axes and bows may need to be held behind the bar as the banter gets more and more competitive through the evening. By the end of the night though we will definitely have some information left out of the Silmarillion: is it the Sindar Elves or the Race of Dwarves that can drink the most?

The fictional character I’d like to most share a beer with now is Santiago, the old man in The Old Man and the Sea. His representation of the struggle of humanity and perseverance to achieve a purpose is what I need most right now! No matter what happens (including no matter how long COVID takes to resolve), a person’s spirit can remain undefeated.

The fictional character I would most like to share a beer with now would be Bertie Wooster from the PG Wodehouse series of Jeeves books. A fabulous character who would never say no to another beer, and would always be up for ensuing hijinks, japes and adventures.

Eli Bell – the protagonist in Boy Swallows Universe by Trent Dalton – because Eli seems to have an uncanny  way of getting out of hellishly difficult situations and I would really like to hear his thoughts on getting out of lockdown!

Having just recently watched the three-part Hemingway doco by Ken Burns and Lynn Novick on SBS TV, and re-reading some of my old Hemingway books during lockdown, I would like to share a few White Bay beers (and maybe also a few rums) with his “Old Man”, the Cuban fisherman Santiago, from The Old Man and the Sea. This is because I am greatly missing my own fishing here under lockdown, and also appreciate what it’s like to “lose” a good fish! We could then go fishing together, and then cook and eat the catch according to Josh Niland’s Take One Fish.

Harry Boschthe grizzled homicide detective in the series of books set in LA by Michael Connelly. I would like to hear first hand about all of the crimes he’s solved in spite of obstruction from those above him (a bit like the NSW Police Force of years gone by). I like Harry’s disrespect for authority.

Tully Dawson from Mayflies by Andrew O’Hagan. He could sink back a pint with the best of them, and is sure to make for a night I’ll never forget!

I would love to share a beer with William Thornhill (The Secret River by Kate Grenville) on the banks of the Hawkesbury and see how much has changed since his time living there.

I think I’d love to have a pint with Jane from Early Morning Riser. Amid the current chaos and anxiety, she would be a calming presence to bring me to reality and the joy of sharing small things with the people we care about.